Light, Space and how to include them 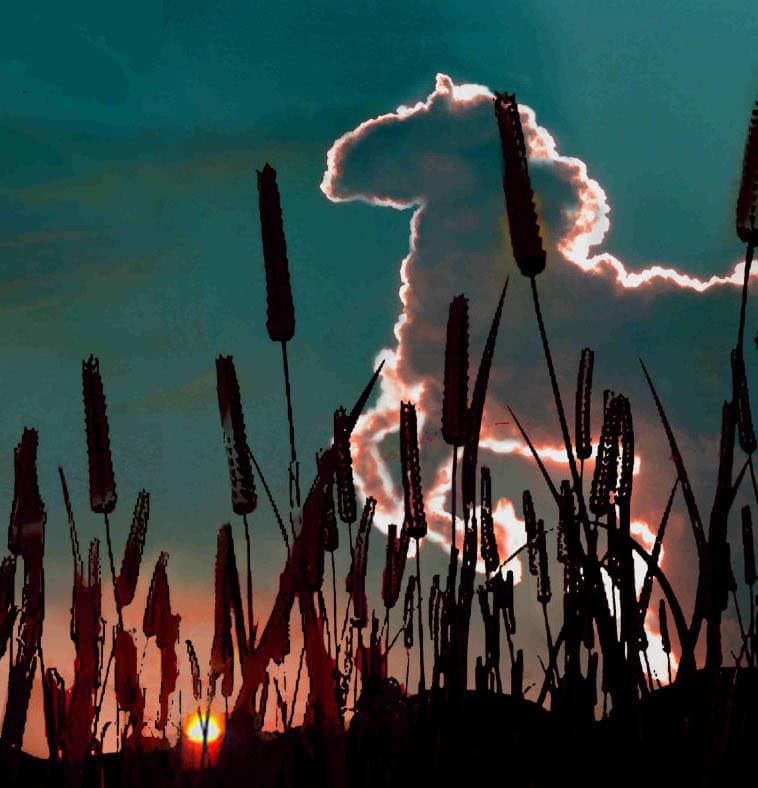 Words are archetypes that describe what cannot be represented directly. When you say “face”, it implies a generic face. Nobody expects that its four letters explain all the details of the actual face you are talking about. So words are rough guidelines and many times they imply something way different than their original use.

Working with the philosophical, psychological and spiritual dimensions of being, this becomes even more obvious. Words that describe the intangible play multiple roles and applications.

Form and function, yin and yang, anima and animus, form and emptiness, and in the Dyar language: liġht and spȧce. Each of the auric syllacodes pair a vowel with a consonant, where each consonant channels liġht, and each vowel brings forth spȧce, thereby amplifying our planetary and stellar happiness.

Plants obtain light directly from the sun, from their ecosystem, and from their tacit belonging to the universe.

Humans obtain light indirectly, from what their weave believes is food, from love for specific events, from their mental constructs, and from their awareness.

This distinction is crucial for us human beings to peacefully embrace how we function, and what we need to do about it. It is nearly impossible for humanity – or at least extremely rare – to surpass this nature and embrace light directly. And it’s not even a goal to consider reaching.

Light, in its multiple forms and beyond its perceived qualities of particle and wave, is always a combination of engagement and enlightenment. This scope of liġht fulfils and channels the framework and wisdom to actualise ones full potential.

Framework can be understood as limitation or obligation, but in this context it refers to the premises and foundations that sustain and guide in a clear direction. We can’t progress nor encourage if the path is aimless or hidden.

The absence of liġht leads to idealism and confusion, and manifests through aggression, corruption, manipulation, conspiracy, slavery, and cruelty.

When we understand the aspect of light in us, a light bulb ignites and life unravels differently, illuminated.
Liġht is inspiring, equanimous, generous and unbiased, and so too we become as we radiate its universal qualities.

Atoms are mostly composed of space. And as the cosmos is also a vast expanse of space, planets and stars move at incredibly high speeds without bumping into each other. The bigger the entity, the bigger the playground.

Humans need a deliberately restrained space to live. Walls and ceilings function as safety and keep the heat during cold seasons. The skin and the geometry of the aura set boundaries to stay alive. Even thoughts and lifestyle prefer restrained forms of mental and behavioural space.

Space in its multiple forms and beyond its main definition of a three-dimensional extension, is always a combination of vulnerability and opportunity. This spȧce liberates, it channels ones birthright and the freedom to choose and experience life as a playground.

Vulnerability is often interpreted as fragility and even danger. And yet, “the wound is the crack where light can get in” Rumi once wisely pointed out. Spȧce is vulnerable in the sense of being capable to receive. And you can’t be fulfilled nor fulfilling if you don’t allow anything new to become part of you.

The absence of spȧce leads to fear and stubbornness, and manifests through overthinking, suspicion, ambiguity, shortsightedness, depression, and denial.

Learning this is precious, opening up to a whole spectrum of life experiences.
Spȧce is susceptible, permeable, generous and unbiased, and so we become as we encompass its universal qualities.

There is no limit to the amount of light and space we can embrace as long as both grow hand in hand.
Blast isn’t necessarily about balance, so let’s describe our journey through light and space where they naturally complete each other.

Both attributes channel the framework and freedom to grow and thrive, in synergy with those beings that are ready to align with them and respect the flow of essence in life.