It has never been easier to manifest our highest potential

Manifesting: not just a skill mastered within

It has to do with three things, the Earth’s decreasing magnetic force, its exponential increase in vibrational frequency and the waxing amount of solar energy entering the atmosphere.

Demagnetising: the end of a competition

The Earth is decelerating its spin, at approximately 17 milliseconds per hundred years. This occurs due to an exchange of energy between the Earth and the Moon.

The whole process lengthens our days, but it occurs so slowly, that it would take 140 million years until the length of a day is increased to 25 hours. The change is then insignificant, but…

As we know, our planet is made up of a dense core, a more or less solid crust and mantle, and liquid magma between the core and the mantle. The rotational speed of the core differs from that of the crust and the mantle. This physical phenomenon of double speed inside our planet generates a movement of electrically conducting magma and creates what we call the earth’s magnetic field. Its intensity is directly proportional to the speed of rotation. 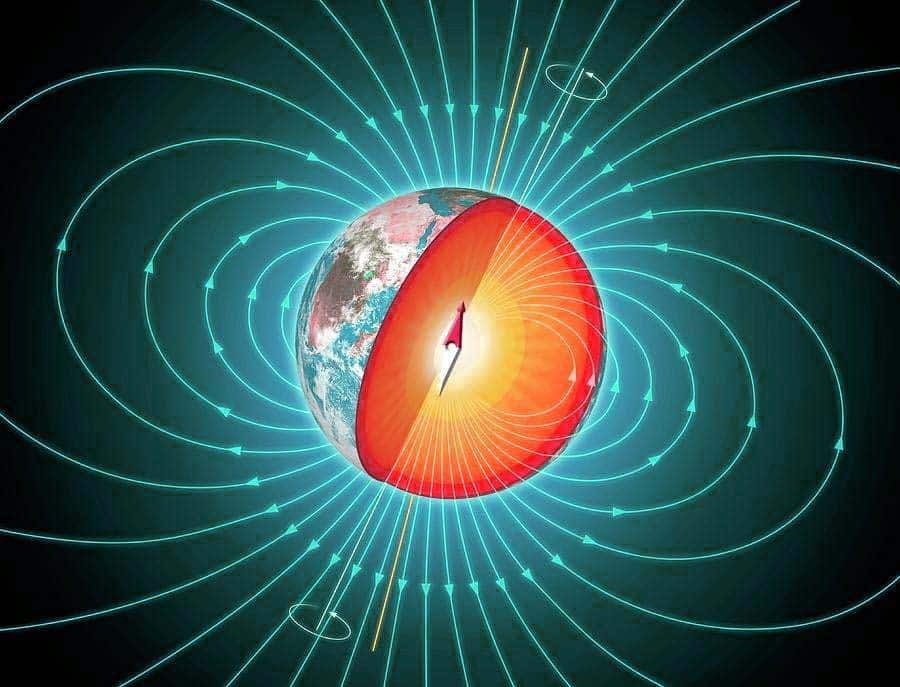 So with the the speed of rotation of the Earth decelerating, its magnetic field is also decreasing. This intensity has decreased by 60% in 2000 years, including 35% over the last 30 years!

This is good news:
With a weaker magnetic field on Earth,
we are no longer competing with it
when trying to magnetise or demagnetise from
specific situations and people.

This means we can let go of a situation faster than we could 30 years prior, and we can attract a new situation just as quickly. Of course with this ease, it becomes even more relevant to keep a close watch on thoughts and impulses, to make sure that what shows up on our doorstep was what we really wanted.

Open the curtain: a wink from the sun

Scientists say that one of the main functions of the earth’s magnetic field is the protection of the planet from influences coming from space, particularly from the bombardments of cosmic rays and solar particles.

Because the magnetic field is decreasing, we are receiving more and more cosmic particles, including tachyons, which have a speed greater than the speed of light and arise from what is called the tachyonic energy field. This field constitutes the universal substrate in which all the energy and the matter that forms galaxies bathe.

An increased presence of these energies faster than the speed of light is without a doubt affecting us and propelling us towards a life different from the one we know. One could say that it accelerates our evolution.

By being thus more influenced by all this escalating phenomena, we enter a phase where our physical and psychic vehicles must adapt to survive since any passage from one state to another generates a temporary but inevitable imbalance.

Many psychics, clairvoyants and clairsentients are saying that Earth’s vibrational frequency is also increasing. This is hard to prove scientifically since different scales are used and not all are considered legitimate, which is why I like to do my own research. According to my pendulum readings, ten years ago the Earth’s frequency was between 40,000-50,000 Bovis. 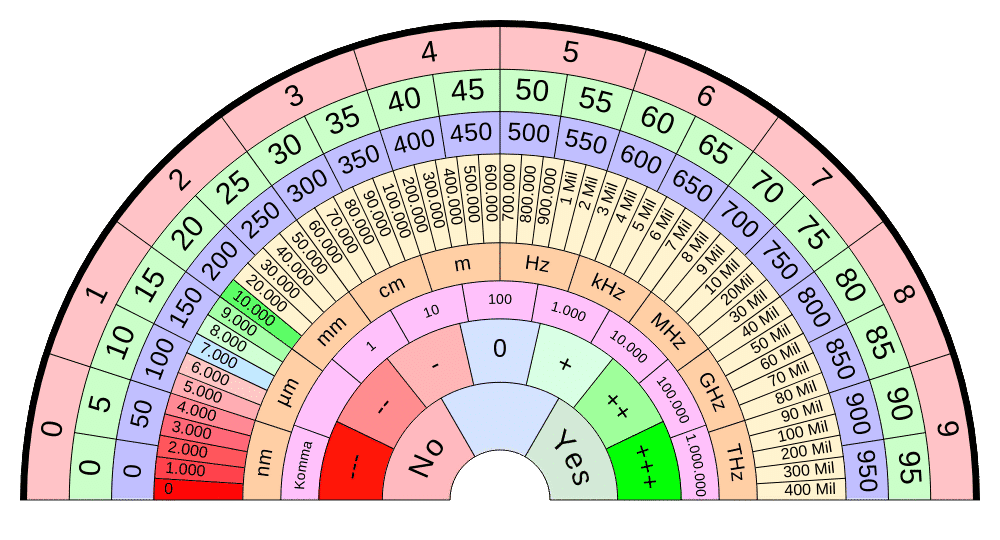 Since then, it’s octupled. The frequency today oscillates between 350,000 and 400,000 Bovis. Some consider the Bovis scale to be pseudo science, but if used merely to show a relative change over time, we can at least grasp the magnitude and extent of this change over years.

The Schumann frequency is also registering an increase from 7.8 Hz to 12.9 Hz and will increase further. The conclusion I draw from all this is that the Earth seems to be moving on to another stage.

It would make sense to consider that these steadily rising vibrations are having an impact in us, inviting us to step up to the occasion.

Through the Blast practices to adapt our frequency to match or exceed that of the Earth’s, we established conditions to manifest our intentions in an easier way, especially those that resonate with the magnetic field of our hearts.

Adopting this information about the planetary shift and solar showers as a premise has helped me gain confidence in my ability to manifest what I want, and nudged me to let go of what is no longer serving me. A shift is taking place in the backdrop, supporting this sensation that it’s easier to do both.